THE USES OF WONDER: HOW CINEMA CHANGES THE WORLD

In collaboration with the Croatian Screenwriters and Playwrights Guild (SPID)

Bobette’s two-hour lecture presents an overview of why we love movies. Featuring film clips from classic movies, she reveals how iconic filmmakers achieve their connection with global audiences, by mastering the universal principles of cinema language. She shows how they dare the audience to follow them into worlds they’ve never been to before. By asking the right questions of their story, these directors make their audiences discover courage, and fall in love with characters. Hearts break, heroes triumph. Above all, wonder is created, and our imaginations soar. This is what great filmmakers dare us to master with each new story. Bobette will conclude the lecture by analysing short films, including some from the Zagreb Film Festival. 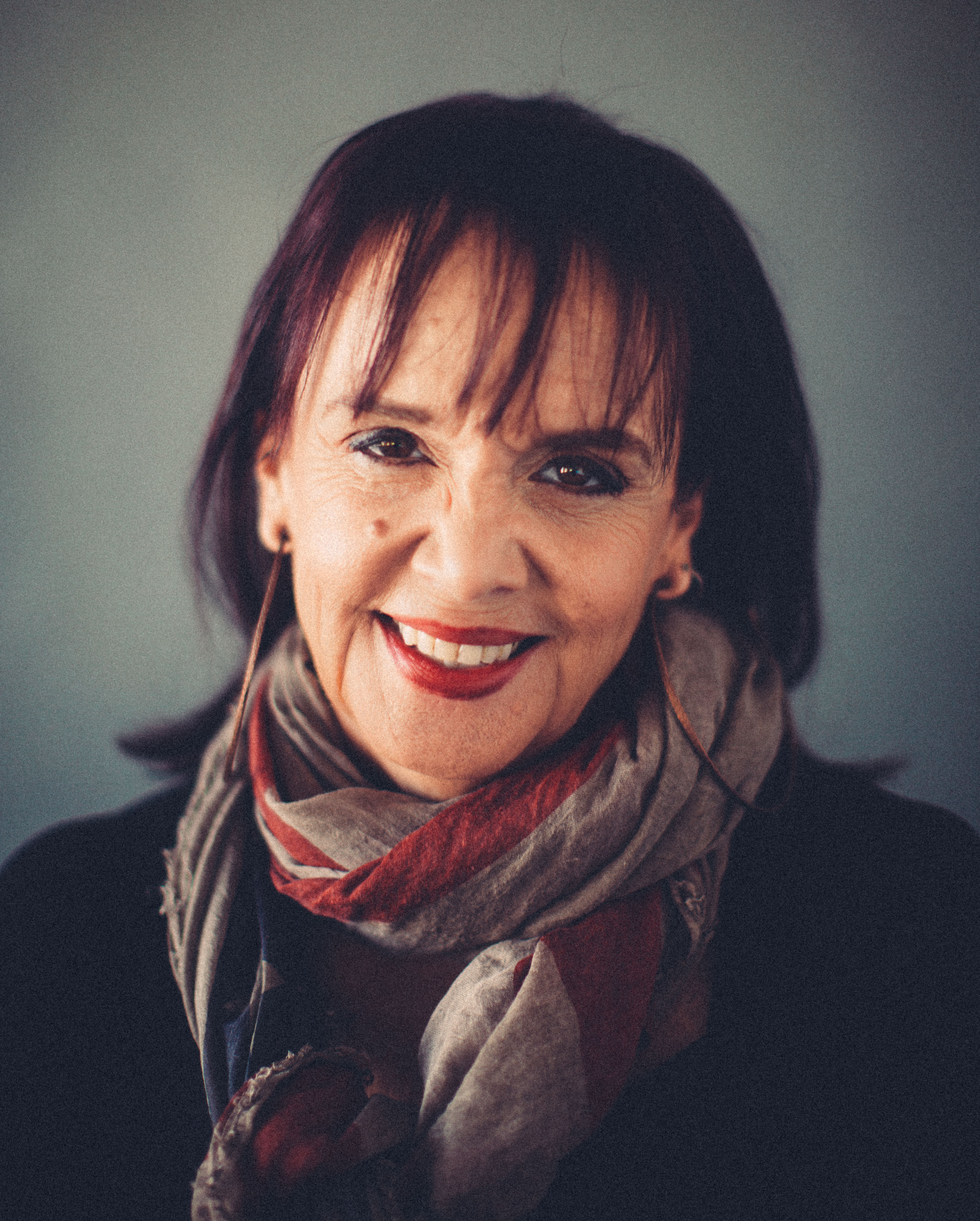 Bobette Buster is the writer/producer of the feature documentary, Making Waves: The Art of Cinematic Sound, with Karen Johnson and Midge Costin (Director), featuring George Lucas, Ryan Coogler, Steven Spielberg, Barbra Streisand, and Ang Lee, among others. She is Professor of the Practice of Digital Storytelling, Northeastern University and the author of two books on storytelling and listening. She is on the Visiting Faculty of Pixar Studios, Disney Animation, Catholic University of Milan, as well as many film, business programs worldwide, including Google and the BBC. Bobette graduated with a BS in Speech from Northwestern University. She received her MFA from the University of Southern California’s Peter Stark Producing Program. She worked as a creative executive in Hollywood for Tony Scott, Ray Stark and Larry Gelbart, while also creating the first MFA course for Feature Film and Television Development at USC. 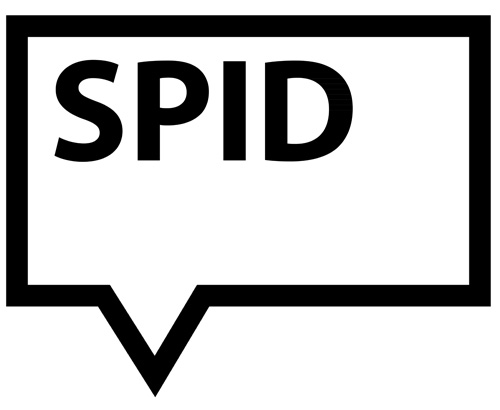