Checkers is the national competition program of short films that primarily promotes young and aspiring authors who have not made their feature-length films yet. The program dates back to the festival’s beginnings and it includes premieres of short films by Croatian filmmakers who have achieved acclaim in the meantime. This is why Checkers is considered as one of the most important platforms for the promotion of young Croatian talents. The director of the best film will be awarded the Golden Pram and 10 000 HRK provided by the Croatian Film Directors Guild. The selector of Checkers is Vladimir Gojun. 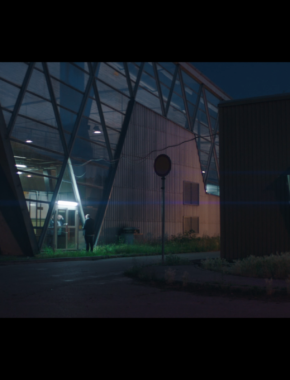 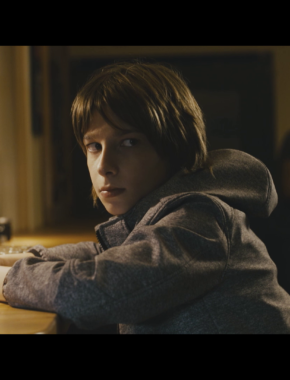 I’m Not Telling You Anything, Just Sayin’ 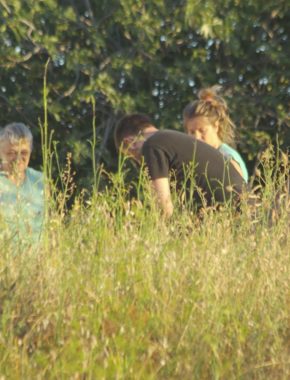 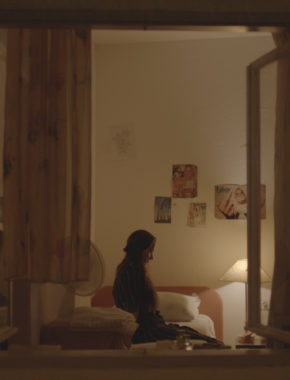