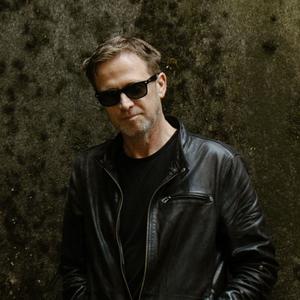 Slovenian screenwriter and director of many internationally successful films. Spare Parts (2003) was in the competition program of Berlinale, and Sight&Sound listed it among the ten most important movies of “New Europe.” Slovenian Girl (2009) was screened at more than 100 festivals, including Toronto, Rotterdam, and Sarajevo. For Nightlife (2016), he received an award for best director in Karlovy Vary. Author of a number of documentaries, including Borders (2016), a one-take documentary short.

Graduated in Film Directing from the National University of Theatre and Film (UNATC) in Bucharest. Her short films screened at festivals around the world. Her documentary feature Turn Off the Lights (2012) premiered at Tribeca and won the Heart of Sarajevo for Best Documentary. She won Special Mention at the San Sebastián International Film Festival for her fiction feature debut, Soldiers. Story from Ferentari (2017). Her film Ivana the Terrible won the Golden Pram for Best Feature Film at ZFF 2019.

He holds degrees in journalism and film directing, as well as a PhD in mass media from the Comenius University in Bratislava. His documentary feature Other Worlds (2006) won Special Mention of the Jury at Karlovy Vary and was the first documentary in the festival’s history to win the Audience Award. Other films: documentary Osadné (Karlovy Vary 2009 – Best Documentary), fiction feature Eva Nová (Toronto 2015 – FIPRESCI Prize), Let There Be Light (ZFF 2019; Karlovy Vary 2019 – Ecumenical Jury Special Mention, Best Actor). 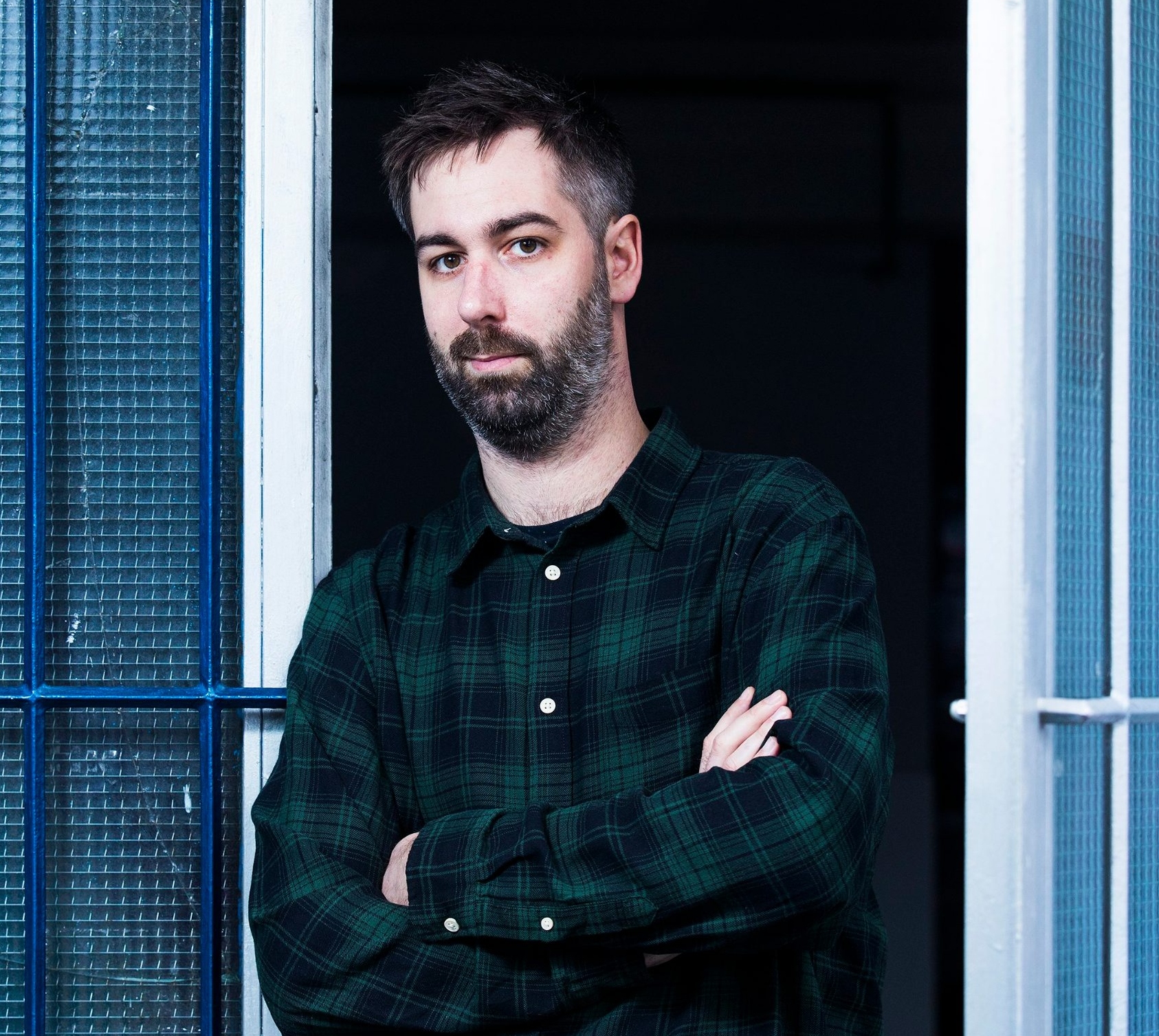 Rino Barbir was born in Split in 1988. He graduated cinematography at the Academy of Dramatic Art in Zagreb. He worked on numerous films as director of photography, such as Milk and Honey (2016), Sea Foam (2016) and Little Bear (2015), as well as the first Croatian online series Carstvo Ladovine and others. His directorial debut, Snitch, won the Golden Pram for Best Croatian Film in the Checkers program at the 17th ZFF. His work also includes numerous music videos.

He graduated from the Faculty of Dramatic Arts in Belgrade with the film A Handful of Stones (2017), which premiered at the ACID programme, a parallel section of the Cannes Film Festival. His amateur film Crap inspired the film Tilva Roš (Heart of Sarajevo for Best Film 2010) by Nikola Ležaić, in which Stefan stars in one of the main roles. His short film The Last Image of Father (2019) won awards at the festivals in Locarno, Sarajevo and Belgrade, and also the Golden Pram for Best International Short Film at the 17th ZFF.

He graduated Production from the Faculty of Drama Arts – Cetinje, Montenegro. He is the founder and CEO of the first Montenegrin independent film company Artikulacija Film. Producer and co-producer of 17 features, TV series, documentaries, and short films. Founder of Montenegro Film Forum and the first president of Producers and Directors of Montenegro. Member of the European Film Academy. His films have screened around the world, garnering many awards.