Sofia International Film Festival is presenting the debut film of the Bulgarian director Nadejda Koseva, Irina. A film that has been screened at many film festivals with multiple awards and marking the appearance of the actress Martina Apostolova. One of our missions as a festival is to help to promote young talents. Therefore, we are happy to introduce the Zagreb audience to up-and-coming Bulgarian directors. 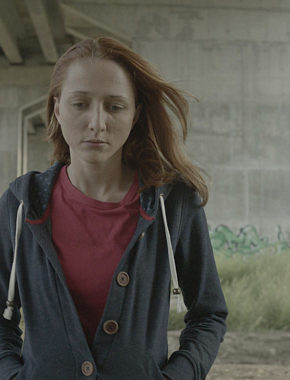