The events are realized as part of DigiTelling, a gaming and citizenship project organized by Institut français de Croatie and Goethe-Institut Kroatien, supported by Franco-German Cultural Fund and Edu4Game.

Collaborations between game studios have always existed, especially in the form of work for hire. The increase of public funding in European countries now offers access to foreign financing and expertise. France and Germany have already started the process and many partners are joining in to facilitate and increase vital collaboration for critical size and visibility.

SpielFabrique, a Franco -German acceleration program for video games, will present the vision and benefits of co-production and will show past case studies. Opening up to Europe, we would also discuss possible ways for Croatia to be part of the model.

A short panel will follow the lecture where possibilities of the Croatian gaming industry’s participation in European co-productions will be discussed. The moderator is Srđan Laterza, and the participants are: Thierry Baujard (SpielFabrique), Andrej Levenski (Cluster of Croatian Video Game Developers), Chris Marcich (Croatian Audiovisual Centre), Davor Švaić (Academy of Dramatic Art). 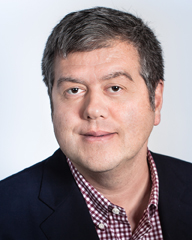 Co-founder of SpielFabrique. He has 20 years of experience in the entertainment industry, with a focus on financing. He provides mentoring and support on funding for video game studios through the accelerator SpielFabrique. He holds an MBA from Bocconi University in Italy and UCLA in Los Angeles. Thierry has been involved in different creative industries funding schemes for the film, music and videogame sectors, as well as an expert for the European Commission on the CCI Guarantee Fund and cross sectorial funding. In the past, he worked for Vivendi group in London, ARTE and the Studio Babelsberg in Berlin.

Panel: Croatia as a Player in European Co-productions

Works as a writer and creative director, crafting interactive experiences and communication strategies for leading brands, advertising agencies, IT companies and cultural institutions. Author of indie game exhibition Politics of Emotions (2018) and the festival 1000 New Lives. Together with the Goethe-Institut and French Institute, he created Interactive Empathy, an interactive storytelling educational program, in collaboration with the Reboot conference, Animafest, Gamechuck studio and universities in Croatia. 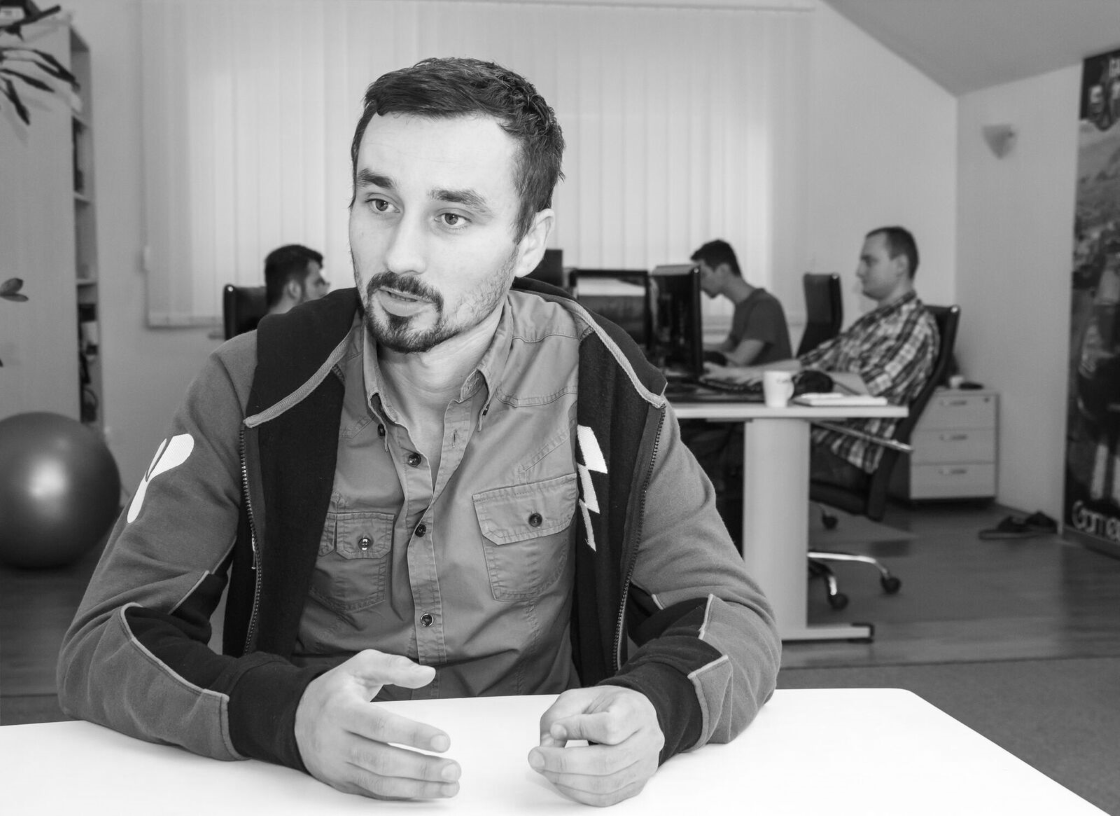 Technical Director and co-founder of Gamepires. Andrej is an industry veteran of 16 years. He has been a programmer for much longer, almost 22 years, starting out as an enthusiast with his friends. He co-founded Gamepires ten years ago, working on the in-house PranaEngine used on the award-winning Gas Guzzlers Extreme racing combat game, and has spent the last four years working in UE4 on SCUM, a multiplayer survival game currently in Early Access. His interests and experience span all technical areas of game-development. 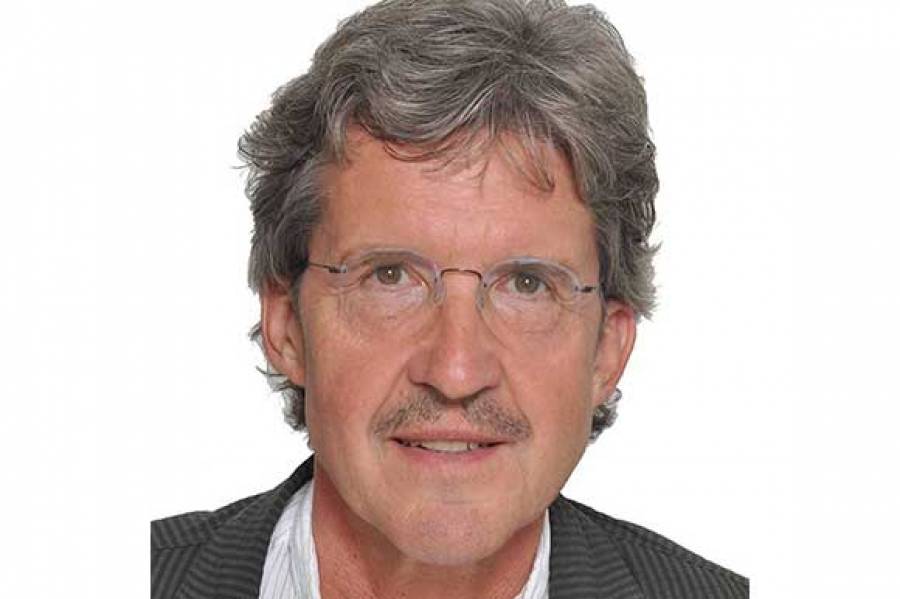 Chris spent 16 years working for the government of the United States. There, he worked as a negotiator on international trade issues and helped shape the U. S. trade policy. He was the Assistant U. S. Trade Representative for Europe, responsible for trade relations within the region. From 1995 till 2016, he served as president and international business coordinator for the Motion Picture Association (MPA). Since 2013, he has been President of the Executive Board of AGICOA, the association of audio-visual producers and their collective rights management groups. In 2019, he was appointed as the CEO of the Croatian Audiovisual Centre (HAVC). 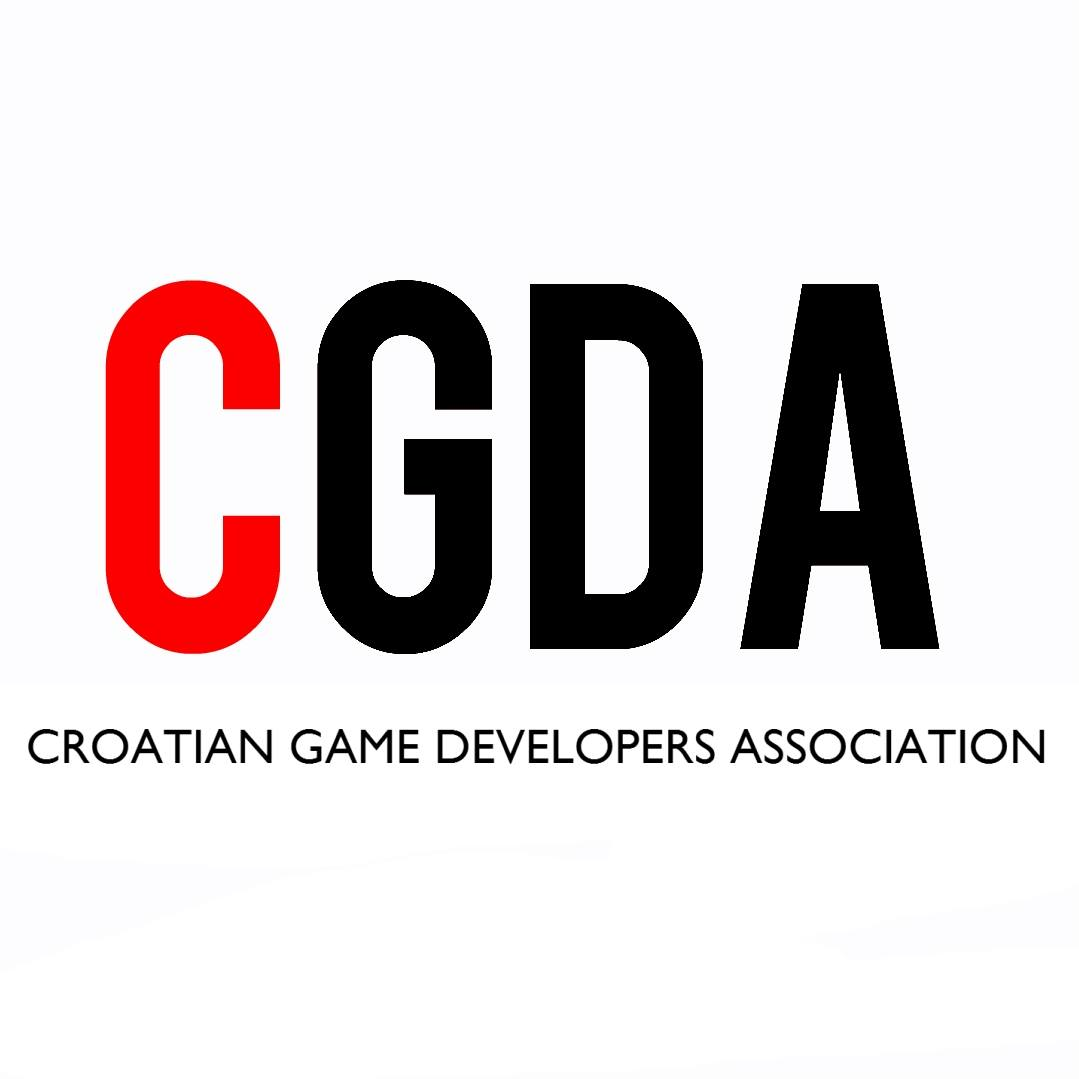