Train in the Snow

Schoolchildren from the countryside leave for a field trip to the city to visit the printer of the magazine Smilje. When their teacher falls ill, he is forced to stay behind and the children have to return on their own. But their train gets stuck in snow and they take the initiative and try to get out of the difficult situation. Based on the well-known novel by Mate Lovrak, Train in the Snow is a story about childhood and overcoming problems with unity despite mutual differences. The film is also popular thanks to the charming songs written by Arsen Dedić. It is also the first children’s film which won the audience award in Pula. 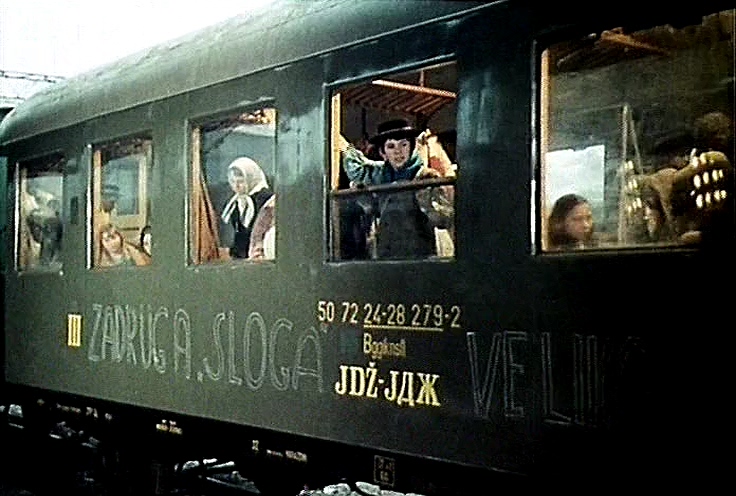