Golden Pram winner for his feature debut The Lunchbox (ZFF 2013), Ritesh Batra (Our Souls at Night – Jane Fonda, Robert Redford) in his charming fourth movie draws inspiration from Bollywood musicals and Shakespeare’s comedies to give us a different love story in the contradictory world of urban India. Poor street photographer Rafi is taking pictures of tourists in Bombay to help his grandmother buy their old family home. But she is more worried that Rafi is single. To calm her down, he convinces a stranger from one of his photos to act as his fiancée. While the distinction between imagined and real emotions gets blurred, their fictional relationship meets real class and social obstacles.

His feature debut, The Lunchbox (ZFF 2013 – Best Film), premiered at the Cannes Film Festival and was nominated for a 2015 BAFTA Award. Batra has since directed Our Souls at Night (2017), starring Robert Redford and Jane Fonda, and The Sense of an Ending (2017), an adaptation of Julian Barnes’ novel starring Jim Broadbent and Charlotte Rampling. 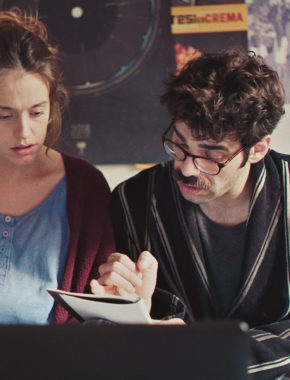 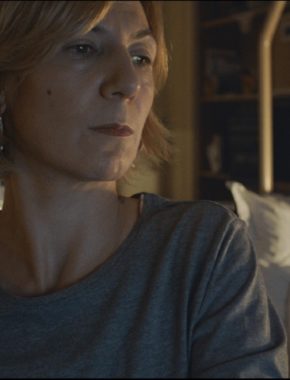 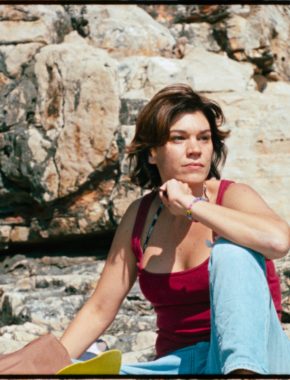 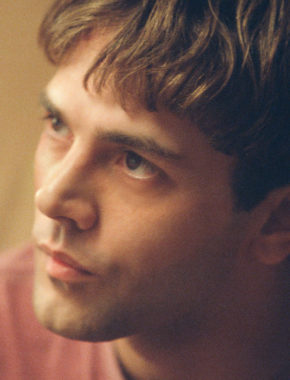 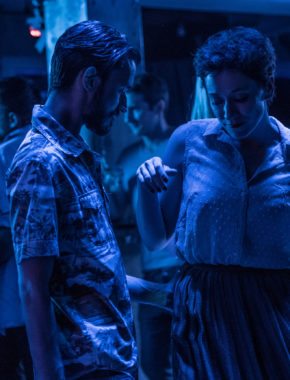 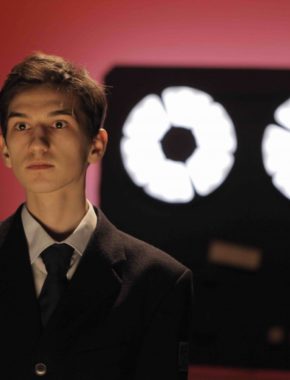 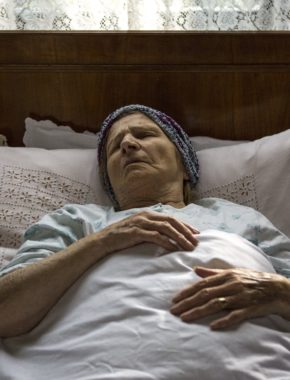 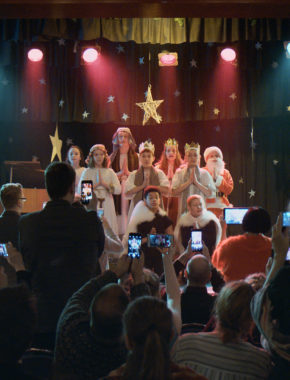